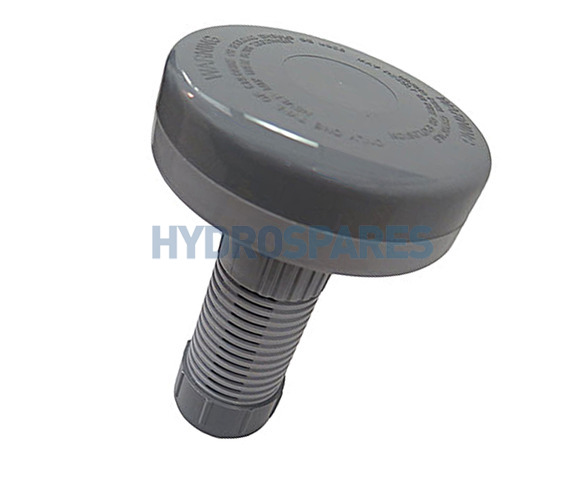 Insert the Chlorine Tablet in the Dispenser

Place the Floating Dispenser in the Pool

Drop the floating chlorine tablet dispenser into the water and hold it under to remove all of the air. Allow it to surface and ensure that only the bottom portion of the dispenser stays underwater. Attach a leash or tether to the top of the barrel and attach it to the wall near the center of the swimming pool. This prevents it from drifting to one end of the pool, allowing for even chemical dispersal. It also makes it easy to remove to make adjustments. If the swimming pool is small, the tether is not necessary and the floating dispenser can float freely around the pool.

Test the Chlorine Every Few Days