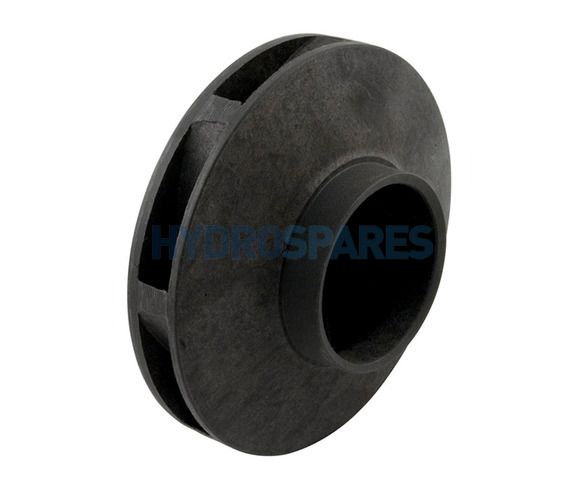 When replacing an impeller we recommend you replace the shaft seal as well. This impeller uses seal type PS-200

Notable Markings shown on the rear face of the impeller:

Correct part first time, good value price. arrived exceptionally quickly, Tub was up and running the same day. I will be using them again for sure !