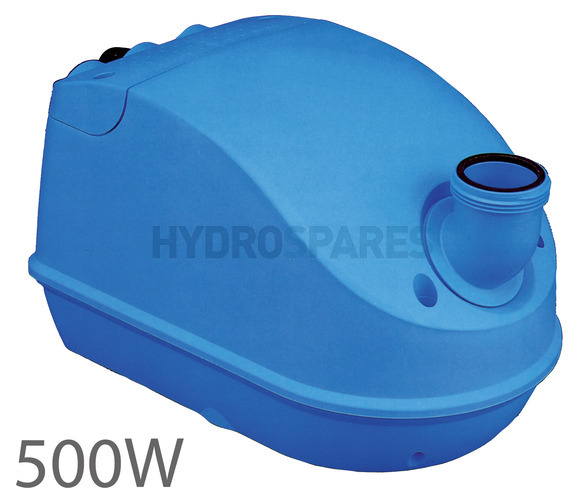 The HydroAir / Balboa Genesis range of blowers are easily identified by their distinctive blue casing. They are used by many hot tub manufactures but will more commonly be found as the blower of choice in many whirlpool baths out there.

A host of options and features are available throughout the range. See the individual specifications below.

The 2VNT versions are designed to work with the HydroAir Genesis touch pads.

Tip.
A carefully positioned non-heated blower in the hot tub cabinet will draw warm air from pumps and heating equipment.